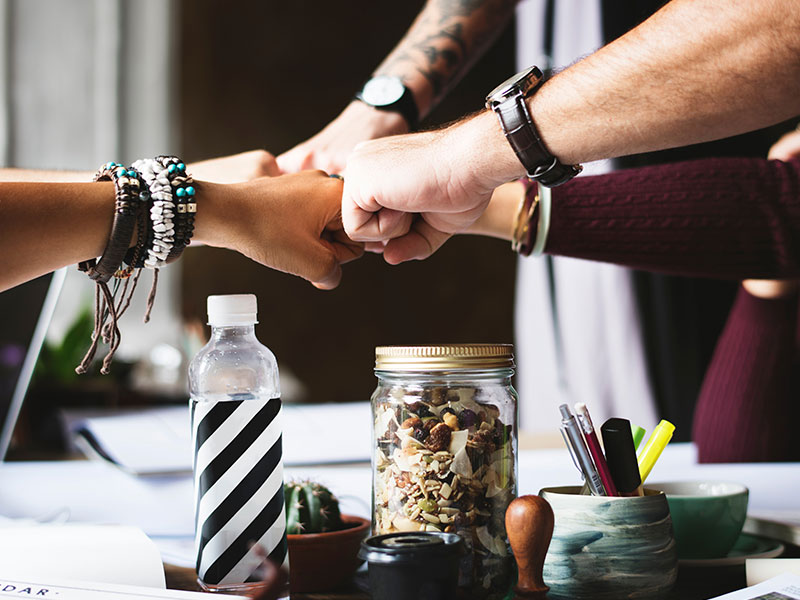 WHAT ALL WE CATER TO 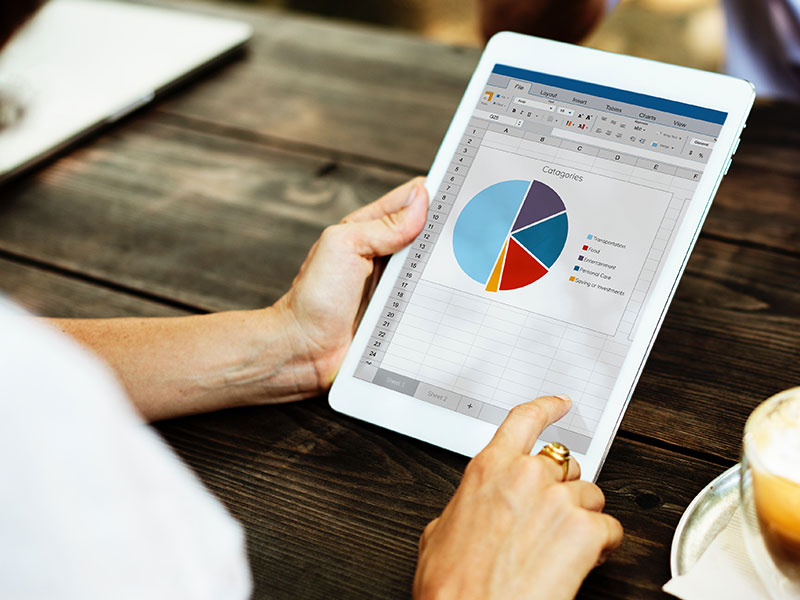 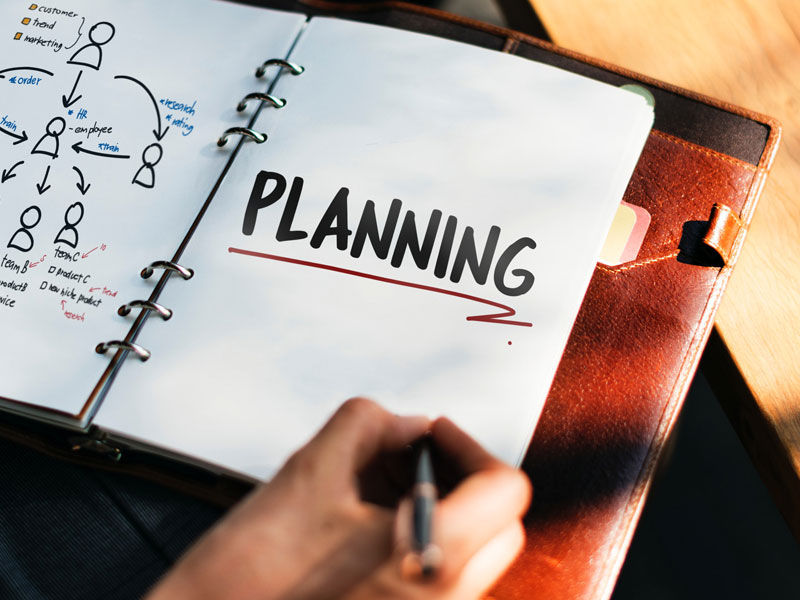 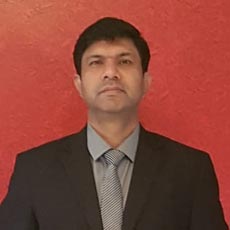 Sunil Kataria is an industry veteran and the founder of LIFE - a boutique investment banking firm. Sunil has 20 years plus of experience in domains of Corporate Finance, Debt Syndication and Fund Raising.

Sunil is a Post Graduate in Marketing Management from Kirloskar institute of Advanced Management Studies. He also has an Advance Certificate Degree in Financial Management from IIM Kozhikode. He is currently pursuing the PhD program with research on “Social Entrepreneurship in Developing Nations”

Sunil has worked with eminent corporate houses like ICICI Lombard GIC, ABN AMRO Bank, Reliance Life Insurance Ltd and The Times of India spanning various leadership roles. In LIFE he has been instrumental in raising more than 3000 crores of debt and equity for various mid and large corporate houses over the last decade.

Sunil has been an active guest faculty in various institutions and has shared his experiences with the young budding managers on topics like Entrepreneurship, Corporate Finance and challenges of start-ups.

Bharat comes from a strong hospitality background with more than 20 years of experience in fields of Marketing, Asset Management and brand expansion. Bharat has been instrumental in turnaround of many stress hotel assets and have successfully made them into a profitable venture. Bharat has been an integral part of many hotel groups within India and abroad and is responsible for brand relationships. 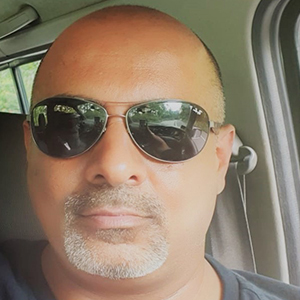 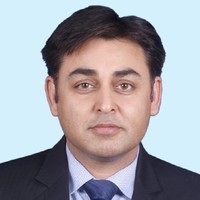 Arvind Kapoor is an industry veteran and the founder of EXITOSO- a boutique investment banking firm. Arvind has 20 years plus of experience in domains of Corporate Finance, Debt Syndication and Fund Raising. Arvind has a PGDBM in Marketing from NIILM (affiliation from A.I.C.T.E), Delhi. He also has an MDP in leadership and change management from XLRI, JAMSHEDPUR. With extensive experience of working with IPCs like Knight Frank and Colliers International, Arvind is responsible for providing real estate advisory, acquisition and divestment advisory services to clients across India. He has more than 10 years of real estate transaction experience with overall experience of 20 years in Sales and Marketing. He has worked extensively across multiple cities within India & aboard on client requirements. He has advised Companies, Investors and Individual end users for their residential requirements in international and domestic markets (Residential, Commercial and Retail Primary, Resale, Leasing, Project Marketing and International sales).

Akshat is finance graduate from Symbiosis University having done his schooling from DPS Dwarka.

Based out of Delhi, he works in the structured finance and private equity vertical of LIFE and is currently handling SME and retail debt cases.

He is responsible for deal sourcing and maintaining a relationship with clients and banks alike so as to better provide optimised solutions to our clients. 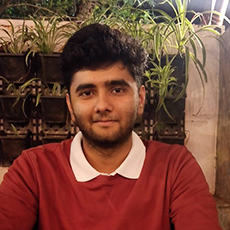 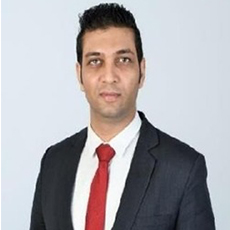 He started his career with Tata Capital (one of the largest Non-Banking Financial Company - NBFC in India) managing IPO, PE, M&A, NCD and debt syndication deals execution across India for 8 years. At Tata Capital he worked on many one of its kind funds raising transactions including first listed NCD issue in India, CCPS, OCD, FCD, ECB and all routine investment banking transactions such as IPO, QIP, Rights Issues, PE/VC and others. Subsequently he moved on to ICICI Securities, managing to execution of many IPO, QIP and NCD issues of large companies from Banking, infrastructure, NBFC, Financial Services sector.

Quickly he moved on to SBI Capital Markets to lead the business development process for North India region at the New Delhi office. There he worked on more than 11 offer for sale transactions of PSU companies in direct coordination with Govt. of India, Ministry of Finance, Department of Disinvestment, IAS officers and other bureaucrats across States. He has also led multiple large IPO, QIP and PE and leveraged SBI Bank ecosystem across India. His last employment was with Government of Australia for managing and promotion of FDI in India.

Looking for a Assistance for your next project ?